Behind The Scenes At Fantex: An Inside Look At The Company Redefining Fantasy Sports 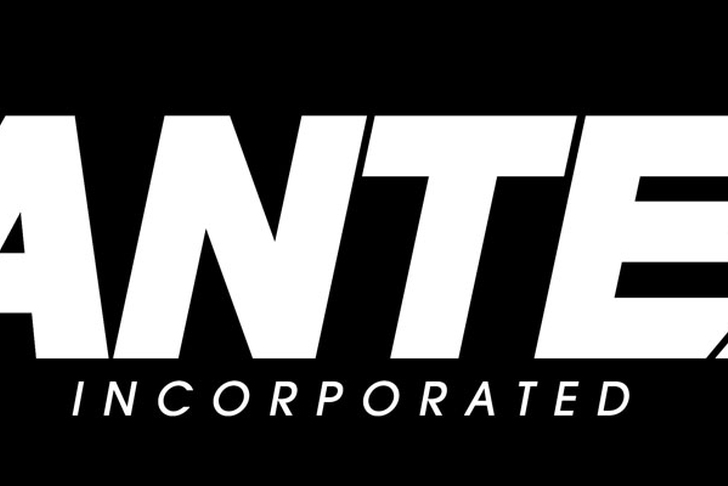 Last month, we took a look at how Fantex is offering sports fans an opportunity to invest in the financial future of their favorite athletes. Today, we're taking a look inside the company to discover how this idea became a reality.

Fantex was born out of a relatively simple question - Why do some star athletes have successful careers after they retire from sports, while others fade into obscurity?

The company has typically been defined in media coverage exclusively by their stock offerings, and the ties between those offerings and the on-field performance of their portfolio of athletes. In the eyes of founder David Bierne and CEO Buck French, that aspect of Fantex is just one piece of a much larger picture.

Bierne and French have big plans for Fantex, and to truly understand where they're planning to take it (and why you should be interested), it's important to understand how it came to be in the first place.

Bierne first asked himself why some athletes find success after they retire while investing in MVP.com in the late 1990's. The now-defunct online sporting goods retailer, which flamed out in 2001 despite endorsements from Michael Jordan, Wayne Gretzky and John Elway, brought Bierne into contact with three individuals who had masterfully orchestrated their personal brands after retiring from pro sports. What separated these three from other marquee names - Hank Aaron, Joe Montana, Wilt Chamberlain and the like - who despite legendary accomplishments, fell out of the public eye after retirement?

To be fair, some legends - Montana, for example - never actively sought out the limelight after their playing days ended, and never seemed interested in having their own brand of shoes. Still, there had to be some reason why only certain athletes remained relevant once their athletic careers were over, and that question nagged at Bierne over the next decade as Benchmark Capital - where he was a General Partner - struck gold with investments in eBay and Twitter.

In January 2005, Bierne recruited Buck French - a former Army Ranger with a Harvard MBA who had parlayed his leadership and strategic nous into a sterling career as an executive - to come in and turn around Securify, a floundering early-stage security software company that Benchmark wasn't ready to give up on.

French's first venture into the tech world had been as Co-Founder, Chairman and CEO of OnLink Technologies, an eCommerce company that sold for over $600 million in August 2000. He stayed on with Siebel Systems, the company that acquired OnLink, and continued success there led to a partnership position with JPMorgan Partners, a leading private equity firm.

French performed corporate CPR on Securify, rebuilding the company from the ground up. Just under four years after French took charge, Securify sold to Secure Computing for $24 million.

In late 2008, Bierne sat down with French - with whom he had become good friends - to discuss the question that had been bothering him. What if, Bierne posited, there was a company that could help athletes build their brand - starting during their playing career - in a way that positioned them for long-term visibility and success? And what if fans - the ultimate measure of an athlete's brand popularity - could play an active role in that process by investing in the players they thought would excel?

French was captivated by the idea, but the two agreed that the time to make it a reality hadn't arrived just yet - they just didn't have the means to effectively communicate what they were trying to do to a mass audience.

The two pursued other projects over the next two-and-a-half years, but in late 2011, they noticed a sea change that had the potential to make the idea a reality.

"With social media, we [had] this tool to develop and amplify the brand," French told us. "If you create stockholders who are also advocates, you have a way to amplify the message."

Once Bierne and French saw their opening, they went all-in.

Where Things Stand Today - A Look Inside Fantex HQ

The Fantex website, with its dark, contrasting colors and legally mandated warnings, suggests a dimly-lit control room packed with monitors and stock tickers.

In actuality, Fantex HQ is a well-lit, friendly room with an open seating arrangement. Buck's golden retriever happily patrols between the desk islands, and only the posters of famous athletes and the TV tuned to CNBC differentiate it from other San Francisco startups. Bierne and French have assembled a team of market specialists, brand-building gurus, marketing experts and top-flight engineers to make their idea a reality.

While his resume might suggest a stiff-collared authoritarian, on the day we spoke to French, he was dressed as though he had recently escaped from an LL Bean catalog. He manages to come off as relaxed enough to keep things loose, but galvanized enough to make things happen.

"To me, it just seems like this is something that should exist," French said. "...and how awesome is it – from a conceptual standpoint – that we can offer this opportunity to fans?"

By helping athletes build a lasting brand identity, Fantex aims to help players remain relevant once they hang up their jerseys, and by letting fans invest in these athletes , they aim to make them a key part of that process.

It's certainly an ambitious goal, and there are still plenty of obstacles in their way - along with the inherent risks of investing in a security, there have also been questions raised over the prudence of buying stock in the future of athletes who are routinely blindsided by very large men traveling at high speeds.

Bierne and French have their work cut out for them, but in a field like sports - where innovation is a rarity - a brand-new, thought-provoking idea like Fantex is a breath of fresh air.

For more on Fantex, check out our company overview and breakdown of what they offer investors, and learn more about the company and the team at Fantex.com