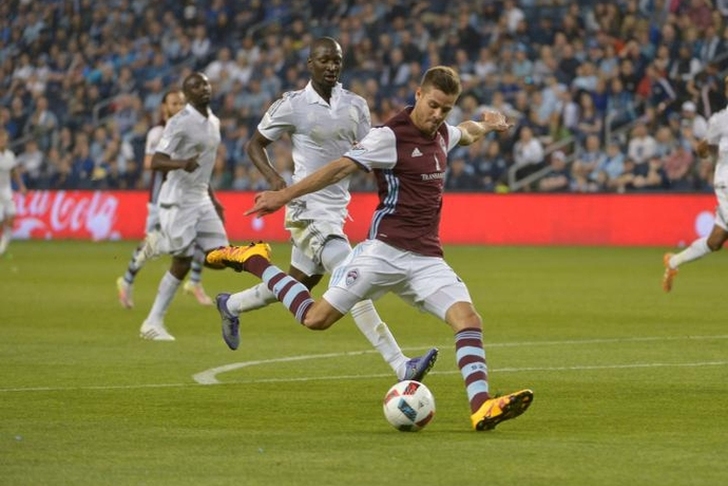 Sporting KC suffered a 2-1 loss to the Colorado Rapids Wednesday, and manager Peter Vermes was not happy with his team's play. In particular, Vermes told the team's website that they turned the ball over far too much. Both of the Rapids' goals were set up by Sporting KC (4-2) turnovers.

"When you give up balls like that, you are going to get crushed," Vermes said. "But you deserve to. When you give up those kinds of balls, and we talk about it all the time, that’s what is going to happen to you."

Vermes thought his team played too slow in the first half. While that improved in the second half, Vermes simply wasn't happy with his team's play.

"It wasn’t good," Vermes said. "It wasn’t good enough. The game was too slow. The game was way too slow. Our way of pushing the game and driving the game was terrible. I thought the second half was much different. We were going after the game and putting them under pressure. There were times they couldn’t get out of their own half. That’s the way the game should have started, and that’s one of the biggest reasons I made the changes I did at halftime and throughout the rest of the game."

Sporting KC returns to the pitch Sunday. They hit the road to face FC Dallas.