Who Should Sporting KC Bring Back in 2020? 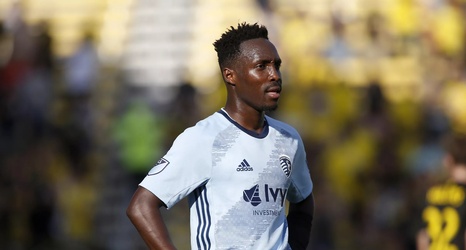 Updated 11/8/2019: This story was originally written with seven games to go in the year (published August 27th) thinking that roster moves would happen immediately after the season. That hasn’t been the case (though many other teams have made moves). With the deadline approaching on November 21st to exercise options and many other aspects of the offseason calendar starting Monday the 11th, things are about to pick up.

With that, we’ll revisit our stance on who stays and who goes below in italics.

There are just seven games to go in the 2019 MLS regular season.