Trying to Make Sense of Medranda and Zendejas to Nashville SC 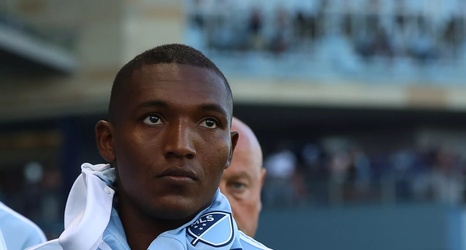 On Tuesday, Sporting Kansas City lost both Jimmy Medranda and Adrian Zendejas to MLS expansion side Nashville SC. Medranda was selected in the MLS Expansion Draft and Zendejas was traded immediately after it. However, it later came out the whole thing was essentially a package deal.

I, like many others who follow Sporting KC, spent a lot of time on social media and in the comments section here on The Blue Testament battling out why this was a bad deal, good deal or somewhere in between.