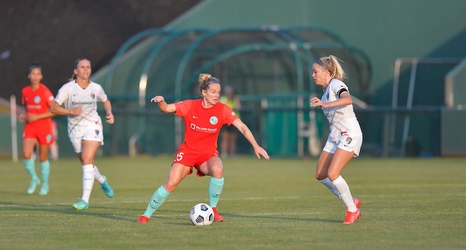 It was a bold trade for KC, trading one of its most prominent players and team captain. Rodriguez, since her days with FC Kansas City, has become a mainstay in KC. Ask any KC fan, Rodriguez brings admiration and respect. Rodriguez scored all 3 goals in the two finals that helped the club win back-to-back championships in 2014 and 2015. She returned to Kansas City after a few years in Utah after KC was awarded an NWSL franchise once again upon Utah ceasing operations.