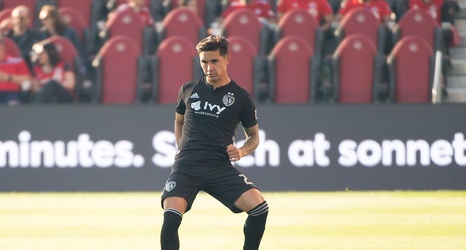 FIFA 20, the annual release from EA Sports, comes out on September 27, 2019 and the ratings were just released on Monday. Fans across the world are pouring over their team’s ratings. A lot has change for Sporting Kansas City since the FIFA 19 was released. And much like the 2019 season, it’s all pretty bad news.

The largest increase by a player that was on Sporting KC’s roster at the beginning of last year and is still on the team comes via a tie between Johnny Russell and Krisztian Nemeth who climbed two points overall each.