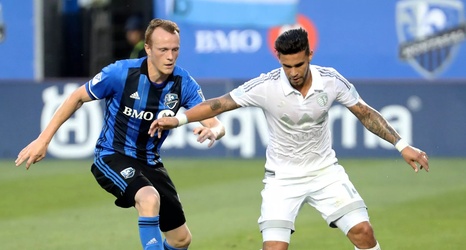 Will the highs of Tuesday’s US Open Cup win translate to a shift in the 2022 regular season? With nearly a third of the season gone (11 of 34 played), Sporting Kansas City looked like a new team on Tuesday at home. They were the comeback kids we knew from much of the early portion of the 2021 season. They came from two goals back and defeated FC Dallas to advance to the round of 16 of the Lamar Hunt US Open Cup.

That mid-week game marks the first of many upcoming here in the late spring/early summer.