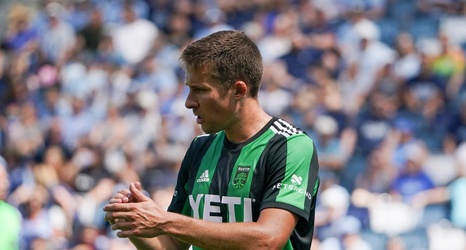 Sporting Kansas City enter Wednesday’s match already qualified for the playoffs and locked into one of the top three positions in the West. However, they are now in a three-way tie with the Seattle Sounders and Colorado Rapids for first (Update: Seattle just leveled with LA Galaxy in the 50th minute to go up by a point). Three teams, all on 58 points with two to play (the Sounders are playing as I write this). SKC are technically in first as they are a win ahead of Colorado (the first tiebreaker) and have a one goal advantage in goal differential on Seattle (the second tiebreaker) and an eight goal advantage on the Rapids.