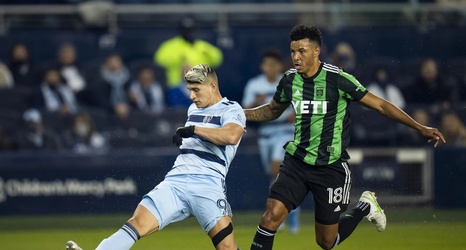 The recent international break has left us without Sporting Kansas City soccer to enjoy since the boys won 3-2 against the Houston Dynamo at Children’s Mercy Park in the first full capacity game since the start of the 2020 season. Saturday marks the second return to full stadiums, this time in the heat of the afternoon as SKC welcome Austin FC in for a second meeting.

The first was a thriller that appear to be potential turning points for both teams. Austin lost three straight before gutting out a draw against LAFC and Sporting won four of five including that first Austin game.