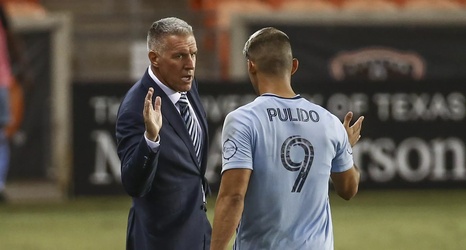 A good sign the season is just around the corner (besides a new CBA being agreed to) is that new players start getting their numbers. Our own Mike Kuhn did some sleuthing and noticed all six new Sporting Kansas City players have joined those ranks.

Of course, with the season still about two months away, more players will be added and it’s very likely that some players will decide to change their numbers now that others players have left and freed up those slots.

The biggest additions of the offseason are likely considered to be center back Nicolas Isimat-Mirin and midfielder Remi Walter, and they both made interesting choices.