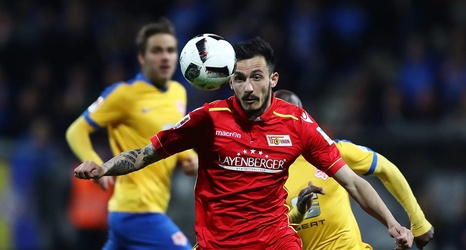 Sporting Kansas City announced that they have signed Croatian defender Roberto Punu010dec. Sporting KC and Puncec have a two-year MLS contract through 2021 with an option for 2022. The 28-year-old will occupy an international spot pending receipt of his International Transfer Certificate and P1 visa.

Punu010dec has played in Croatia, Israel and Germany over 12 seasons with close to 300 matches. He played over 100 matches with Union Berlin in the second-division 2. Bundesliga before returning home to Croatia to play the last two and a half years for HNK Rijeka.