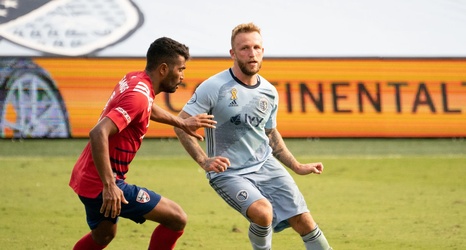 Sporting Kansas City are about to embark on a stretch of 22 days that they will play seven times during. It starts Saturday against FC Dallas, but includes midweek games against LAFC, Leon (Liga MX opponent in a League’s Cup game) and the Portland Timbers (along with weekend games that whole run). The team is already down a few players and with so much soccer, it won’t surprise me to see more injury and fatigue based absences in the next three weeks.