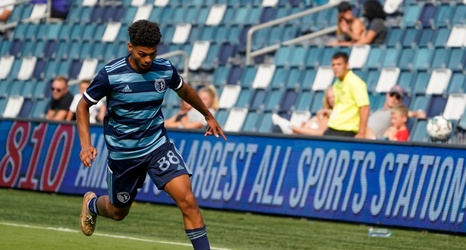 Sporting KC II suffered their fourth home defeat of the season with a 2-1 loss against Memphis 901 FC on Sunday afternoon. They have won just once in seven home games this season.

Sunday’s loss keeps SKC II in last place of the Central Division with a record of 3-9-5 and 14 points. Memphis now move into a playoff position and five points clear of SKC II.

There were some positives. There were seven first team players that got some much-needed minutes. One of which was John Pulskamp, who came up big to keep SKC II in the game in the second half after a rough game on Wednesday.