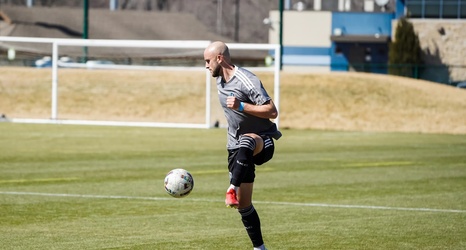 Sporting Kansas City II are in their final preparations ahead of the inaugural season of MLS NEXT Pro. This season will be quite unique as SKC II ventures into a new league, with a new coach, at a new home and a whole bunch of new players.