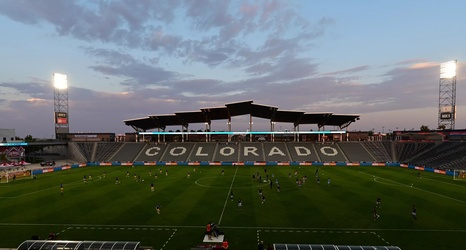 A Colorado player and three staff members tested positive during a series of tests conducted on Thursday and Friday, Sept. 24-25. Because of the number of positive test results, Major League Soccer decided to postpone the match to allow for additional testing and evaluation.

A new date for the rescheduled match will be announced at a later date.