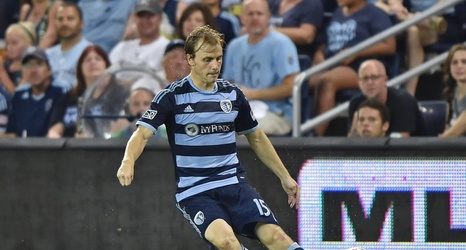 The most surprising decision may be declining the contract option for Seth Sinovic. While the move makes some sense for on-the-field reasons (summer signing Luis Martins seems to have locked down the starting LB role), Sinovic had become a fan favorite and club mainstay both on and off the field over the past nine years.