Seven goals for Portland as SKC routed on the road 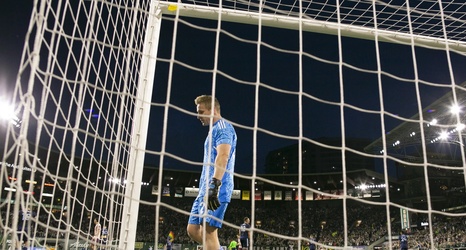 Sporting Kansas City gave up seven goals for just the third time in club history in a 7-2 loss to the Portland Timbers Saturday night.

Portland scored early in the first half but the majority of the first half Sporting KC looked like the better team. Coming out of the half SKC thought they could get a goal and go on to win the game. Sporting did score twice but they also gave up six more goals.