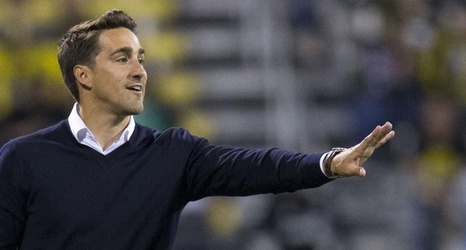 Sporting Legend Chris Klein, goalkeeper Kevin Hartman and prolific goal scorers Josh Wolff (pictured above) and Eddie Johnson are among the 44 names on the Player ballot, while former midfielders Mike Burns, Chris Henderson and Mike Sorber are three of 14 available selections on the Veteran ballot.

Voting begins today for the Player, Veteran and Builder categories, with results to be announced at a later date.

The voting pool includes all past and present full Men's and Women's National Team coaches, all active MLS and NWSL head coaches with a minimum of four years of experience as a head coach at the highest level in the United States, MLS and NWSL management representatives, the MLS and NWSL Commissioners/Executive Director, U.