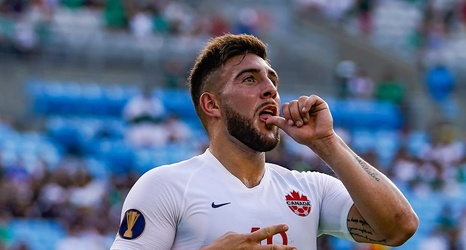 A few weeks ago Sporting Kansas City were linked to Canadian International Lucas Cavallini (the boys talked about him and his potential fit on The Shades of Blue Soccer Show). The Liga MX striker currently plays for Puebla but it appears he will return to the great white north and join the Vancouver Whitecaps.

Multiple sources are stating Cavallini has joined the Caps. The first source, John Sutcliffe, misreported that Matias Almeyda was joining Monterrey earlier in the year but that didn’t come to fruition.