Rest of the Regular Season Schedule Released for Sporting 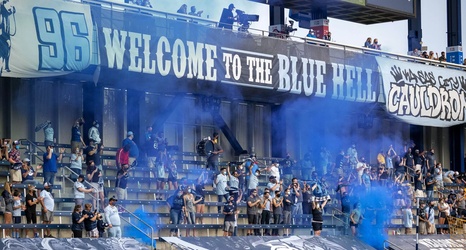 MLS today released the final nine games of the regular season for Sporting Kansas City and the rest of the league’s teams as they close out the 2020 season. Sporting’s final nine games will see them play a few new opponents but also some that they’ve seen a few times already this season.

Sporting have two more games that were previously announced, tomorrow night against Orlando City and Sunday the 27th at the Colorado Rapids. After that the season finishes as follows.