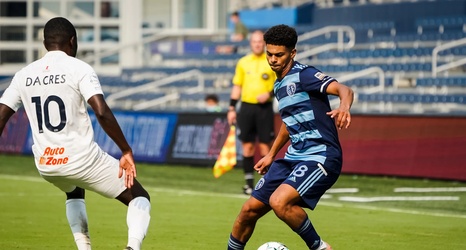 Paulo Nagamura’s side is the last of eight Central Division teams with 14 points and a 3-9-5 record. Winless from their last three, with back-to-back home losses, SKC II still remains the best last-place team in the USL Championship. Five points back from a playoff spot, SKC II isn’t too far away from a postseason birth if they can get some results.