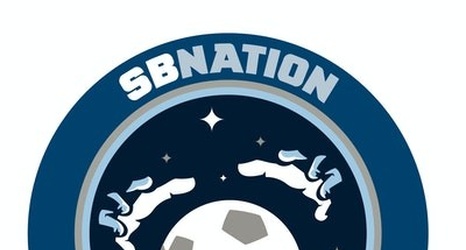 Sporting KC II is looking for their second consecutive road win on Saturday. Their test will be against a tough, but beatable, Atlanta United 2.

SKC II enters the contest in sixth place of the Central Division. With 10 points from their first 13 games, SKC II is in need of some points, currently five points out of a playoff spot.

They are coming from a tough 4-2 loss at home to Lou City FC. SKC II’s Coby Jones scored his first pro goal off the bench in the second half.

Leading SKC II in goals is Rojay Smith and Enoch Mushagalusa, each with four before two for Wilson Harris.