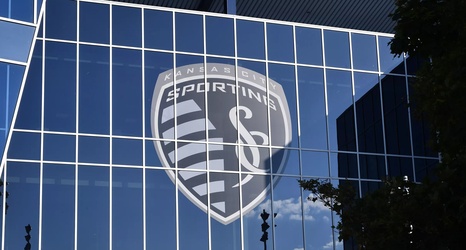 The college season ended this weekend for Sporting Kansas City academy graduates who had been playing for their schools. Of the three players, whose schools were still active, only two of them, Grayson Barber at Clemson and Massimo Salvoni at Baker were the only two that were actually playing for their schools. Both lost in heartbreaking fashion in their college tournaments. In the quarterfinals of the NCAA College Cup, Clemson fell on penalty kicks to Stanford 5-4 after drawing 1-1 in regulation and overtime. In the NAIA, Salvoni and Baker fell 2-1 in overtime to Columbia College, the tournament’s number 2 seed.