On Campus: Clemson and Wake Advance in NCAA Tournament 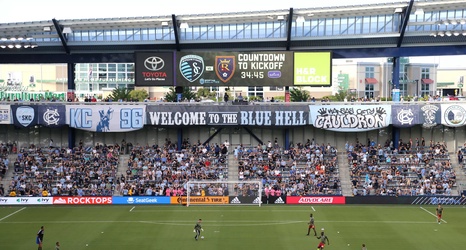 The third round of the NCAA tournament occurred over the Thanksgiving weekend. Of the three Sporting Kansas City academy players whose schools were still alive in the tournament, two advanced to this coming weekend’s round. Grayson Barber and Clemson won 2-1 over Providence to advance and host Stanford next weekend. Ryan Fessler and Wake Forest defeated Michigan 3-1 and will now host the lone unseeded team remaining, UC Santa Barbara. Here’s this week’s full update.