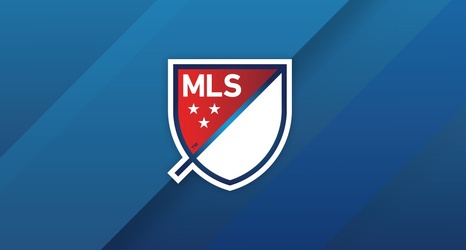 The champions of Major League Soccer will be crowned Sunday when Seattle Sounders FC hosts Toronto FC in a 2 p.m. CT kickoff at sold-out CenturyLink Field.

The highly anticipated battle will air live nationally on ABC and Univision, effectively serving as a rubber match after Seattle and Toronto previously met in the 2016 and 2017 editions of MLS Cup. Seattle prevailed on penalties in 2016 before the Reds exacted revenge the following year, with both matchups unfolding at BMO Field in Toronto.