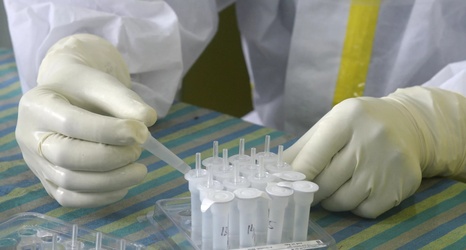 On Tuesday, Sporting Kansas City II announced that a member of the SKC II organization had tested positive for COVID-19 and out of “an abundance of caution” the game against Louisville City, initially set for Wednesday, August 12th, had been postponed one week to Wednesday, August 19th. Here is the full statement:

“The USL Championship announced today that Wednesday’s scheduled match between Sporting Kansas City II and Louisville City FC has been rescheduled for next Wednesday, Aug. 19.

Proceeding with an abundance of caution, the postponement comes after a covered person in the Sporting KC II organization tested positive for COVID-19.