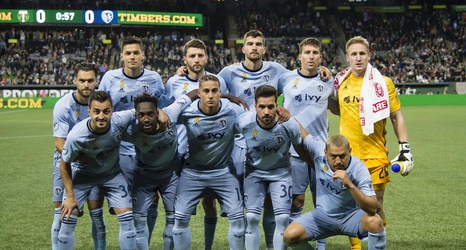 We’re all feeling things we have never felt with Sporting Kansas City on the brink of elimination before the playoffs for the first time in nearly a decade. Cody and Robert sit down for some group therapy, or a podcast, rather. Certain players will have a lot to prove before the offseason arrives, but first we look at this weekend’s match-up against Zlatan and the Los Angeles Galaxy.

The podcast was recorded just before the Major League Soccer Wednesday night matches, but SKC is focusing on four teams. RSL, DAL, POR, and LAG are technically within striking distance and SKC needs at least two of them to falter.