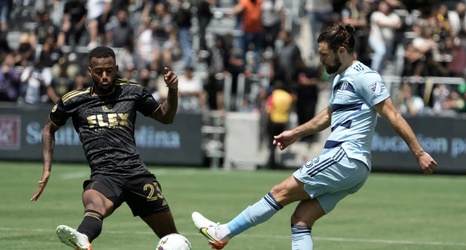 It wasn’t a good weekend if you were a Sporting KC team as both Sporting KC and Sporting KC II dropped their games this weekend. Kansas City’s other 2 soccer teams though both picked up big wins in their games as the KC Current won their NWSL Challenge Cup match against the Houston Dash 2-1 to hold onto first place in their group heading into the final group game. Meanwhile in the indoor game, the KC Comets took down the Florida Tropics in game one of their semifinal playoff series in the MASL’s Ron Newman Cup.