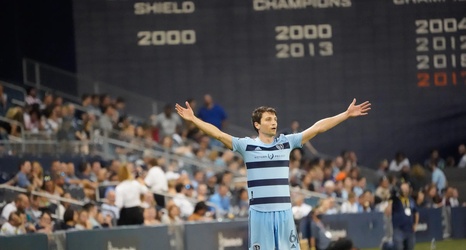 The end of a season is almost always hard, just two days after bowing out of the MLS Cup Playoffs, Sporting Kansas City announced their end of season roster moves. Starting with the positives, Sporting KC exercised contract options for Felipe Hernandez and Jaylin Lindsey for the 2022 MLS season.

Three players that are out of contract began discussions after the season with the club. Roger Espinoza, Kendall McIntosh and Graham Zusi, could return if both sides agree to a new contract.