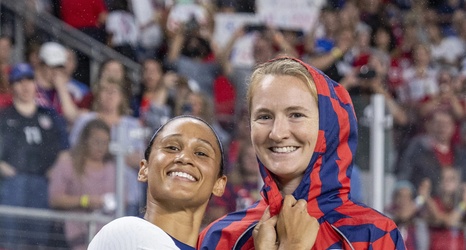 It’s been a whirlwind day for Kansas City soccer. Let’s get caught up.

Lynn Williams Lost for the Year

One of the big acquisitions of the offseason for the Kansas City Current, was United States Women’s National Team forward, Lynn Williams. On Tuesday, news broke that she was lost for the season. She is going to have surgery after “suffering an acute injury to her right leg in the opening match of the Challenge Cup on March 18.”

USWNT coach Vlatko Andonovski described it as a hamstring injury, but it’s got to be pretty severe to be season ending and need surgery.