Blue Notes: Vermes on Being on the Hot Seat; Plus Sporting KC Sign a 21-Year-Old Winger 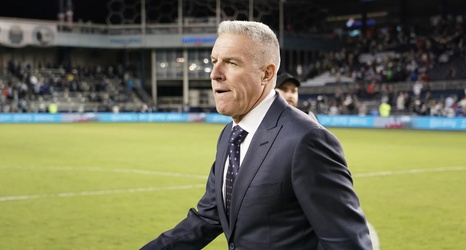 After the disaster against the Portland Timbers on Saturday, the talk of Peter Vermes being on the hot seat has... heated up. Sporting Kansas City are last in Major League Soccer on points per game and it’s been a very tough season, to say the least. Going into Tuesday’s press conference it felt like a question needed to be asked about the #FireVermes “movement.”

Now, it’s not the first time people have made their desires known. Even when things are pretty dang good, there are people wanting the coach, front office and seemingly most players fired.