All the Details of the New CBA Between MLS and MLSPA 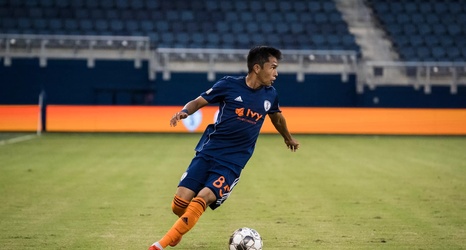 It wasn’t that long ago that the 2021 MLS season looked like it was in jeopardy. The owners had threatened to lock out the players unless their terms were met. Well, they basically were. MLS and the MLS Players Association came to an agreement that will prevent a work stoppage (for another year at least). The season will go on (albeit a little delayed), but what came out of the deal?

This CBA is Loooong

The original Collective Bargaining Agreement (CBA) was agreed to before the 2020 season. It was set to run through the 2024 season.