Across State Lines: Options Not Picked Up and Call Ups 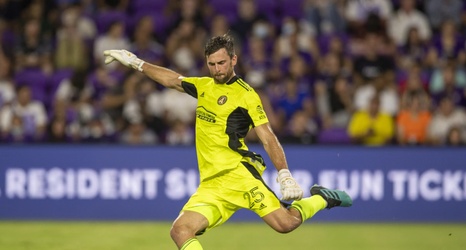 We’ve reached the time of the MLS season when those teams eliminated from the playoffs are starting to make their roster decisions ahead of 2022. Yesterday Sporting KC made their roster announcements as it was the deadlines for teams to turn their decisions into the league. Other teams have slowly started to release their announcements, and a number of former players have had options not picked up as well. Three former goalkeepers were among those numbers as Alec Kann (Atlanta United), Jon Kempin (DC United), and Adrian Zendejas (Minnesota United) all didn’t have their options picked up.