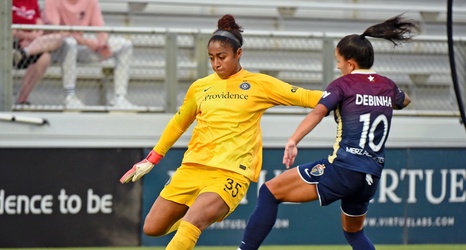 With all US outdoor leagues over at this point now comes all the player movement ahead of their 2023 seasons. A few former Kansas City players have already made their moves for 2023, including one before his status with Sporting KC II was announced. Collin Fernandez, who captained the MLS Next Pro side at times during the season signed on to return to FC Tulsa in the USL Championship. Former Sporting KC player James Musa will also be joining a new club as his signing with the Colorado Springs Switchbacks has already been announced.

This past week two other moves were announced, one for a player going to a new club and one staying with the club he spent 2022 with.