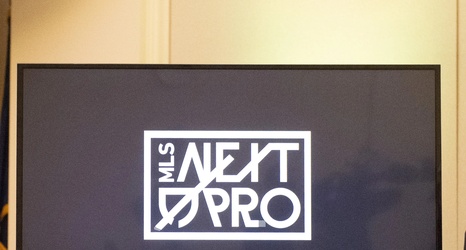 MLS Next Pro teams are gearing up for their first season still as many teams have been playing preseason games and adding players to their rosters. One played added to Sporting KC II’s roster this week is Kansas City native, Cole McLagan. McLagan spent the 2021 season with Greenville Triumph in USL1, in US Soccer’s third tier. He appeared nine times for the Triumph on the season. McLagan is the brother of Kyle McLagan who has spent time off and on the past few seasons with the Kansas City Comets in between his time in Iceland. He father, Doug McLagan, played with the original KC Comets in the late 1980’s and early 1990’s.