Across State Lines: Gioacchini Called Up for US Team 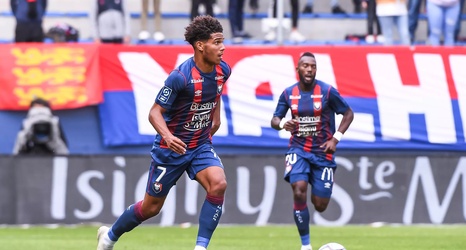 The US national team is set to play their first games on 2020 since a February friendly against Costa Rica. Gregg Berhalter named a very young roster with an average age of 21 years, 300 days for friendlies against Wales and Panama this November. Forward, Nicholas Gioacchini, who was born in Kansas City was one of the new players called up to the full national team for the first time in his career. For Gioacchini it is his first call up at any level to the US national team after earning himself a regular spot in the lineup for Caen in the French second division.