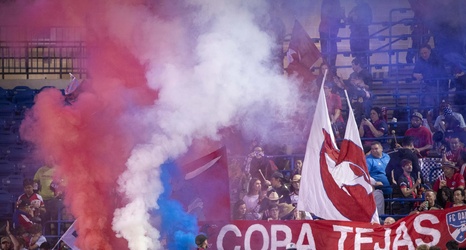 The MLS SuperDraft has come and gone for another year, and while Sporting Kansas City picked up two players, a former Sporting KC academy player was also selected in the draft. Lucas Bartlett who played at St. John’s this past year was selected sixth overall by FC Dallas. Bartlett had previously spent time at Loyola Chicago and Drake before moving to St. John’s this year as a graduate student. He played in 20 games, scoring five goals and adding three assists as a defender for the Red Storm.

Here’s the rest of this week’s update.