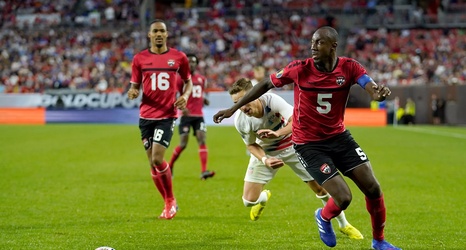 Former Sporting Kansas City and Trinidad and Tobago international Daneil Cyrus continues his tour around clubs in Asia. After previously playing in Vietnam and last playing in Saudi Arabia, Cyrus has now signed with Indian I-League side, Mohun Bagan ahead of the 2019-2020 I-League season. Here is the rest of this week’s update.

Note: Players under contract to Sporting Kansas City at this time are not included on this list.