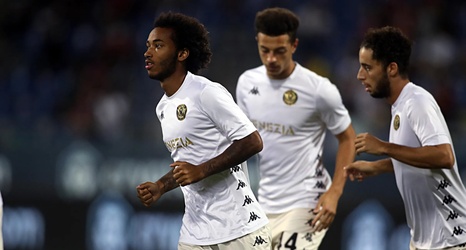 Former Sporting Kansas City midfielder, Gianluca Busio opened up his goal scoring account in Italy this past weekend, scoring a late equalizer in Venezia’s 1-1 draw with Cagliari. The draw keeps Venezia out of the relegation zone in Serie A early in the 2021-2022 season. Check out the goal below.

Here is the rest of this week’s update.

Note: Players under contract to Sporting Kansas City at this time are not included on this list, the exception being players loaned outside of Kansas City.