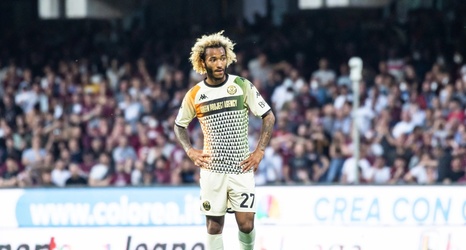 As the European seasons wind down, teams are starting to face the disappointment of relegation square in the face. Unfortunately for one former Sporting KC player that became reality this past week. Venezia FC’s relegation from Serie A to Serie B was confirmed this week before the team even took the field against Roma. That means barring a transfer in the summer, Busio will be in the Italian second division come the fall. Venezia has had a rough second half of the season, winning only twice since the start of 2022 which has seen them slide to the bottom of the table.