A Look at the Age of Sporting’s Roster 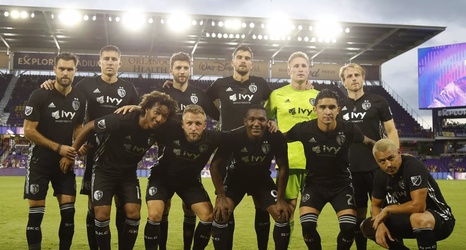 Sporting Kansas City’s 2019 season ended about three weeks ago now down in Dallas and since then there have been plenty of talk about where things went wrong, where things started to fall apart and how they ended up falling apart. Things from the Ike Opara trade coming back to bite KC, to players far underperforming their expected goals, to the speed of the team have all been talked about as part of the club’s problems in 2019. None of them are wrong either, all played a role in KC’s poor 2019, but focusing on another was the age of the roster that Peter Vermes put together.