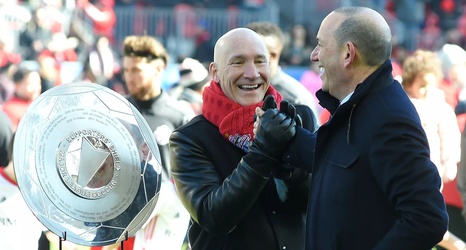 It’s easy to get caught up with playing games every 2-4 days, but there is other Sporting Kansas City and Major League Soccer news you may have missed. Let’s get caught up.

This week I reached out to the MLS Players Association to see when we could expect the 2020 salary data. In 2019 there was a release in June and a second release in September. Bad news was confirmed by a spokesperson who confirmed, “We do not anticipate releasing data before the end of the year at this time.”

For Sporting KC fans that means we won’t find out what new signings Alan Pulido and Gadi Kinda make.