Southern Miss vs Tulane: What you need to know about the 2019 Armed Forces Bowl 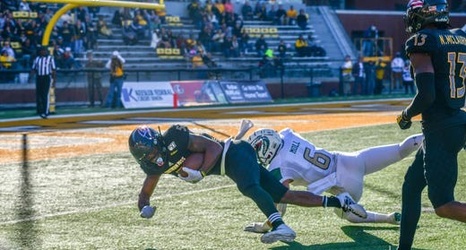 It has been more than a month since Southern Miss played a football game, losing 34-17 to Florida Atlantic.

Despite a two-game losing streak, the Golden Eagles have a chance to end the 2019 campaign on a positive note.