Southern Miss hot board: 8 names to consider from Hugh Freeze to Todd Monken 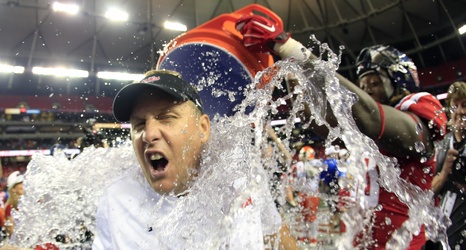 After Jay Hopson's resignation, the speculation of who could be next in line to lead the Southern Miss football program has begun.

Here are eight names to consider.

The skinny: An important question for Golden Eagle fans to keep in mind is how much can and will the athletic department spend on its next coach? Hopson ranked at the bottom of Conference-USA last season with a $500,000 salary. Walden came to Southern Miss four seasons ago after spending a year as a head coach at D-III East Texas Baptist University.