Southern Miss football: The All-Decade football team for the 2010s 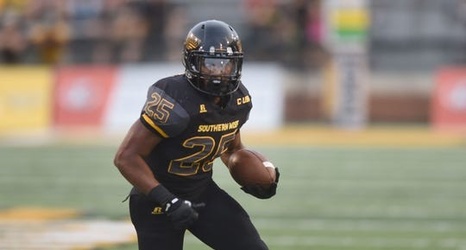 When the 2010 decade started, the Southern Miss football team was headed into its second season under then head coach Larry Fedora, who had big shoes to fill after taking over the program following a 17-year stint by former USM coach Jeff Bower.

Under Bower — a former quarterback who coached at Southern Miss from 1991 to 2007 — the Golden Eagles had an 119-83-1 record, won four of its five total Conference USA championships and appeared in 11 bowl games.