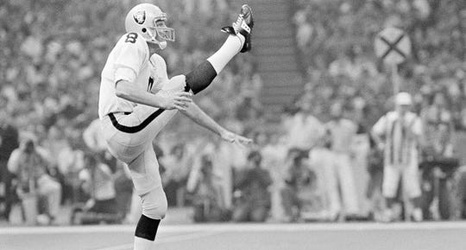 Ray Guy, a former Southern Miss letterwinner from 1970-72, earned a spot on the ESPN All-Time All-America first team as part of the network's 150-year celebration of college football.

Guy, who was also a baseball star, was one of the most versatile Southern Miss players in school history. He set records as a placekicker, punter and defensive back.

The Greater Augusta Sports Council named an award after Guy, and now the Ray Guy Award is given annually to the best college punter in the nation.