Preview: Southern Miss aims to win “The Battle for the Bell” 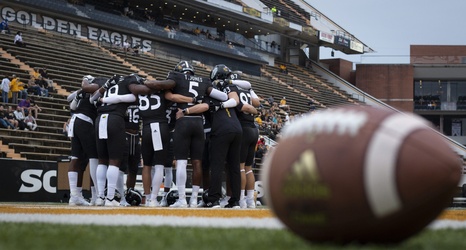 After two tough losses to begin the season, Southern Miss looks to earn its first win this Saturday in the renewal of The Battle for the Bell, a long-lasting rivalry against the Tulane Green Wave.

Southern Miss will face Tulane for the 33rd time in school history. The schools last met in the 2020 Armed Forces Bowl, which Tulane won 30-13. Southern Miss holds the advantage in the series, however, with a 23-9 record versus Tulane.

Last week, both teams lost in stunning fashion by blowing double-digit leads. Tulane was up 24-0 against Navy and allowed 27 unanswered points to fall, with a 1-1 so far in this season.