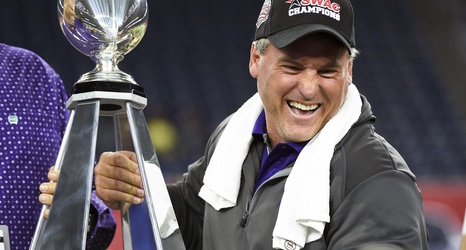 Jay Hopson's future is unknown, but an in-state SWAC reunion with one program is highly unlikely.

Hopson had a 32-17 record at Alcorn State in his 2012-15 tenure with the Braves. He led Alcorn to the SBN Black College Championship in 2014, and the 2015 Celebration Bowl, unofficially known as the "HBCU National Championship."