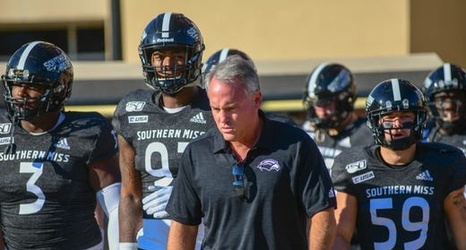 Southern Miss' chances of winning a division title decreased this week before the team even played its final game of the regular season.

The Golden Eagles are locked in a three-way tie for first place with Louisiana Tech and UAB in the Conference USA West division.

Jeremy McClain, the USM athletics director, expressed "serious concerns" about the change made to the tiebreakers during a conference call of Conference USA athletic directors.