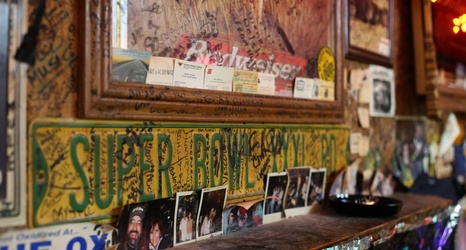 A prominent Mississippi sports icon weighed in on the Derek Chauvin verdict.

Former Southern Miss quarterback and NFL Hall of Fame inductee Brett Favre spoke on Chauvin being found guilty of two counts of murder and one count of manslaughter in the death of George Floyd last May. The verdict came down Tuesday.

Chauvin held his knee on Floyd's neck for more than eight minutes outside a convenience store in Minneapolis after a store employee called police on Floyd for allegedly using a counterfeit $20 bill to buy cigarettes.